Comblanchien stone is recognised by master stoneworkers as the reference limestone for making funerary monuments: Paris’s Père Lachaise cemetery is just one example overflowing with Comblanchien tombs and monuments. Similarly, this stone was used in many monuments commemorating the First World War in France, including those in Nice, Valence, Mâcon and Paris.

Frost-resistant and with very low porosity, its light beige colour tinged with pink, Comblanchien is the alternative to granite in French limestone. 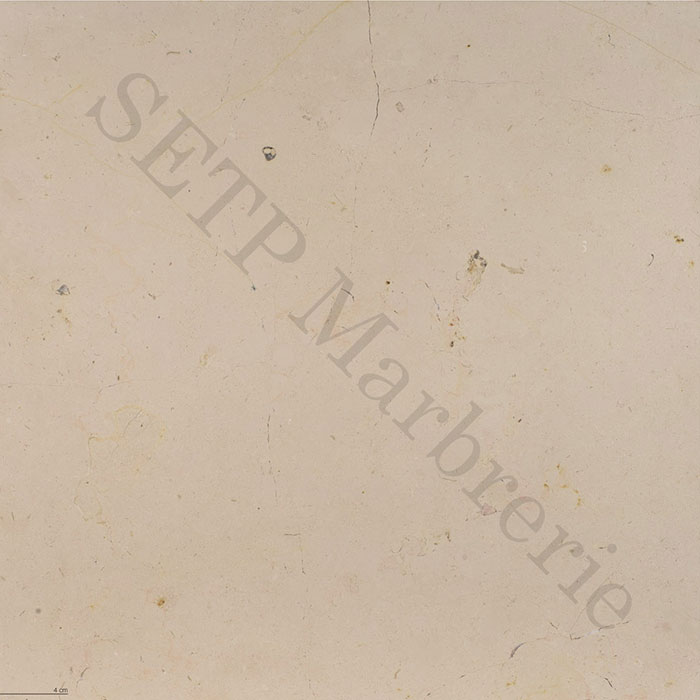 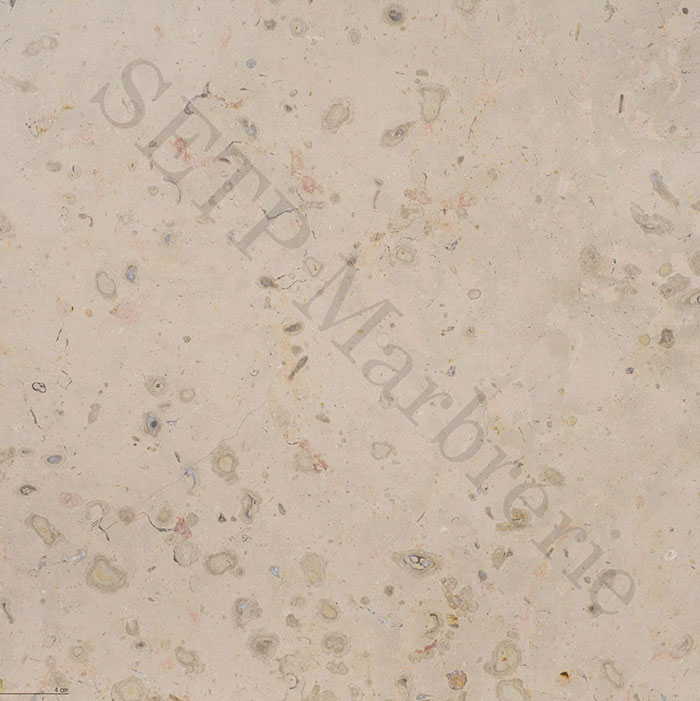 Give us your plan, we execute